Data centres are “bad for the environment, the economy, and the community”

Massive data centres are bad for the environment and the economy. We need to reduce our emissions radically; data centres hinder that.

Just Transition Greens member, and Green Party Councillor for Ongar, Cllr. Daniel Whooley, has said that proposed construction of data centres, like the one recently announced by the IDA to support the social media platform ‘TikTok’, significantly contribute to Ireland’s energy use, which makes meeting our climate commitments harder.

Speaking today, Cllr. Whooley said that data centres were not the answer to Ireland’s economic woes that the government have painted them as:

“Whenever data centres like this are announced, they’re announced in the context of millions of investment, or profit, for the local economy. But too frequently it isn’t the case. The number of permanent jobs is always overblown, and as we saw with the Apple tax case going to the EU, it’s not like these companies ever pay much tax here."

“Then you look at the cost associated with these centres, the environmental cost, it’s outstanding. They use a tremendous amount of water to help keep the temperature in the centres down, and the energy used in running them makes a significant impact on our carbon footprint. It’s estimated that by 2027 data centres will account for 31% of our electricity usage, and it’s things like this that drive projects like Shannon LNG forward.

“So you’re wasting water and increasing our dependency on fossil fuels for what? What’s the actual benefit to these centres being built in Ireland, that’s worth this cost? Massive data centres like this are bad for the environment, the economy, and the community. It’s great for the government to recognise we need to radically reduce our emissions, but how can you do that while investing in projects like this?”

The IDA recently announced that the social media platform TikTok had chosen Ireland as the site for its first European data centre, claiming an investment in Ireland to the value of €420m. 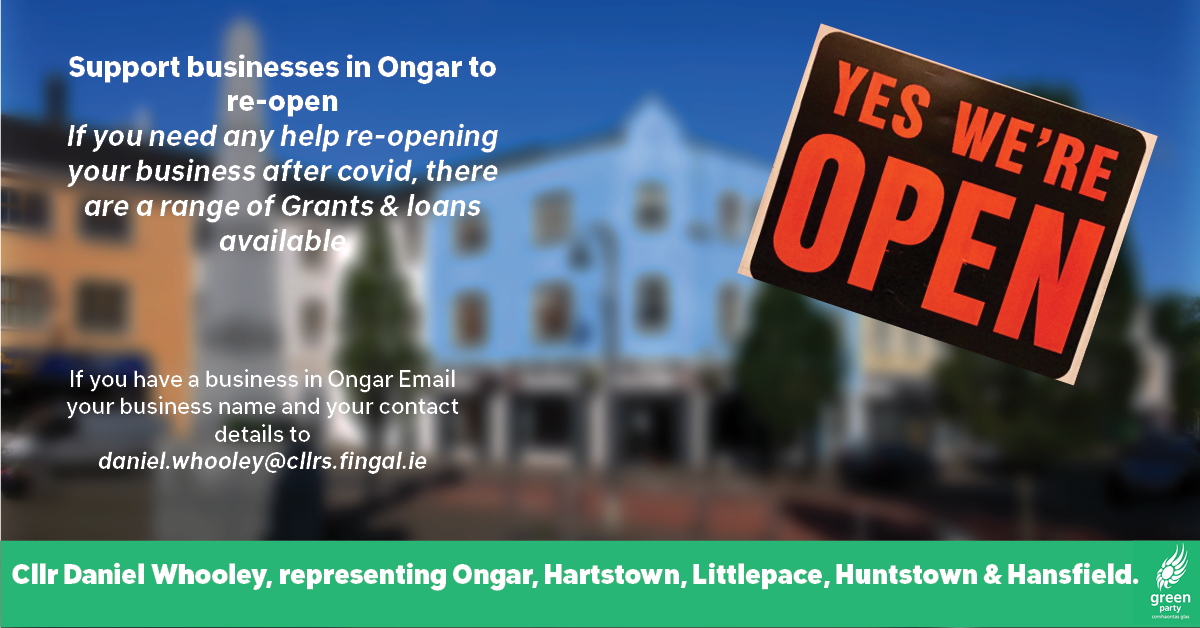 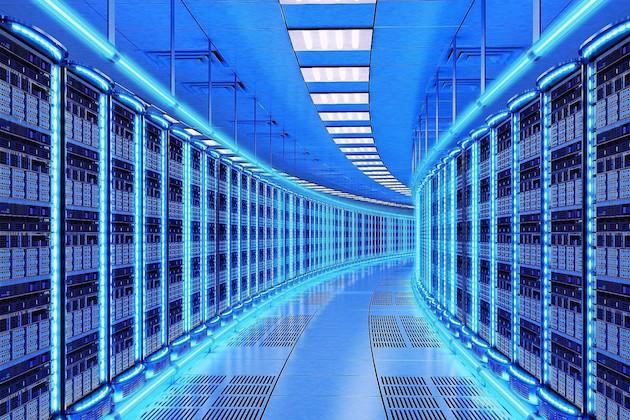 Press ReleaseData centres are “bad for the environment, the economy, and the community”
By
Daniel Whooley 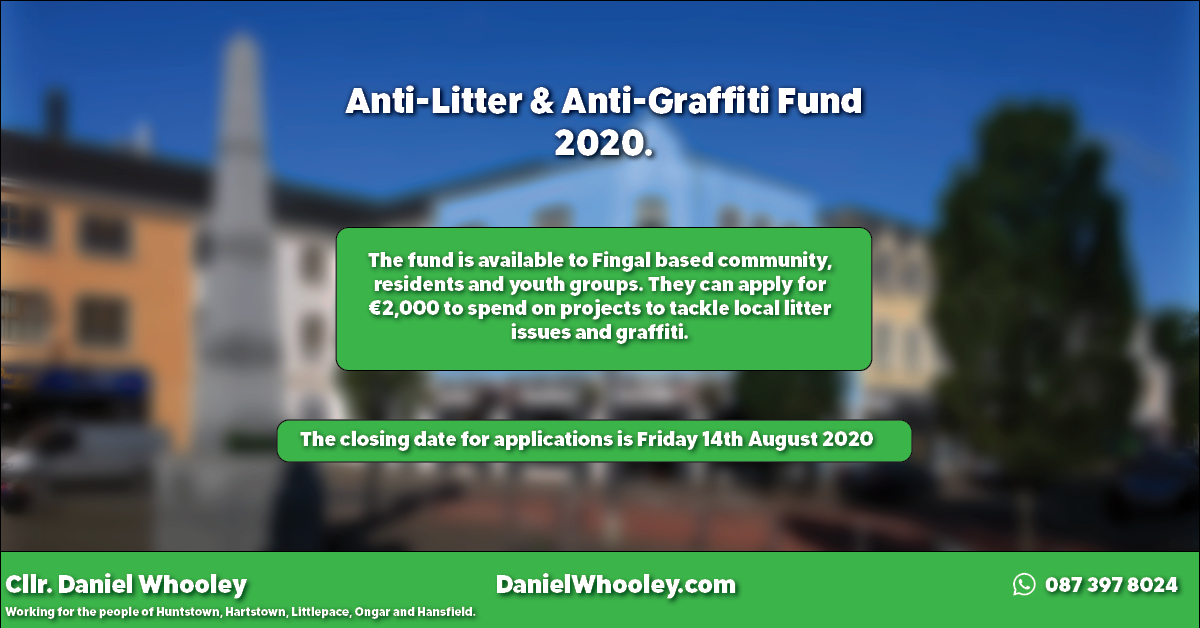 County CouncilThe Anti-Litter & Anti-Graffiti Fund 2020 is now open for applications.
By
Daniel Whooley
BACK TO BLOG

Get Our Monthly Newsletter, Directly Into Your Inbox!

Thank you! Your submission has been received!
Oops! Something went wrong while submitting the form